A custom plaque is better than a trophy. 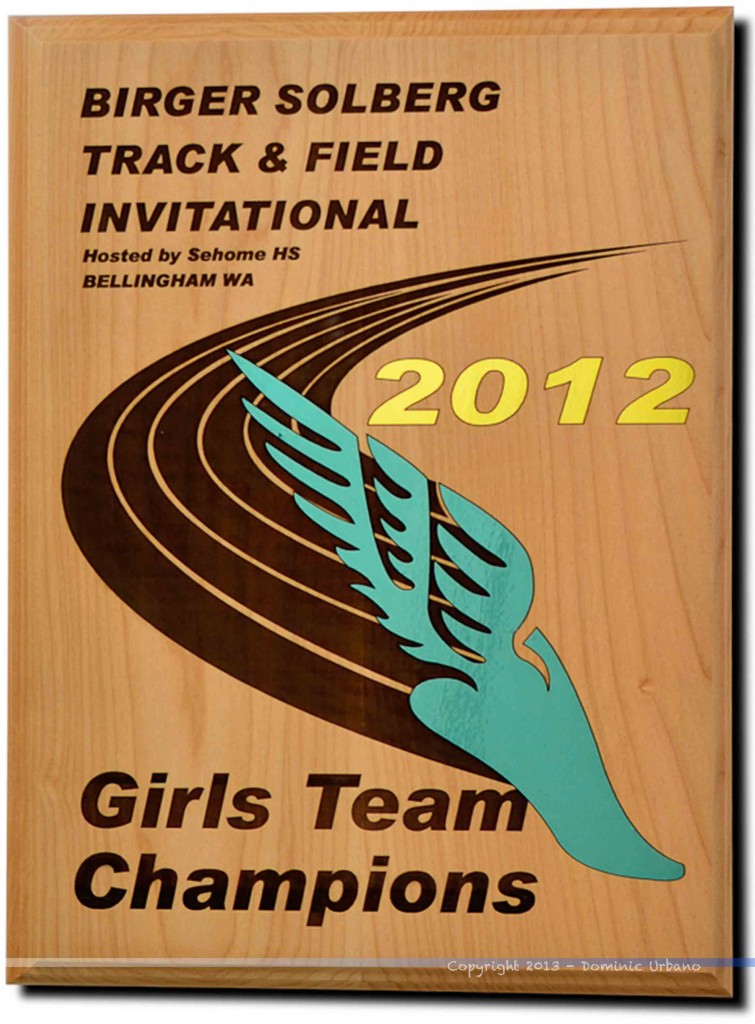 A custom designed plaque makes a better award than a trophy. 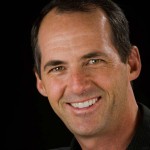 There few things worse than trying to reward high achievement with a low end trophy. The quality of the award will be seen as a direct reflection of how much the event organizer values the achievement of the teams or individuals. Putting together an awards table that does an event and the recipients justice is a key component to successful event organization. Custom laser engraved plaques allow event organizers to do this without breaking the budget and have greater display potential than a trophy.

An award that is presented to a team or athlete at the end of a competition serves multiple purposes. If there is an awards table at the event, it serves as an incentive to achieve. Athletes and coaches see the award prior to the competition and imagine that they will be the ones who will be holding it at the end of the day. That awards table sends a clear message to participants as to how much they are valued. At the time of presentation the award will be hoisted above heads and passed around as a symbol of victory. It will be given at moments of high emotion and should enhance or add to the emotion of the moment.  A ‘run of the mill’ or ‘cheap’ award can quickly deflate what should be a high moment for an event.  In the end it becomes a banner advertisement for the event that is taken with the victor to be displayed.

Custom plaques do a superior job of enhancing an event and have a much greater display potential.  A trophy take up too much space to display well after they leave the event awards table. They tend to get in the way and are invariably relegated to storage soon after being won. Plaques are put on the wall and displayed almost indefinitely. The large surface area of a plaque allows for better display of event graphics and achievement details. Laser engraved plaques and awards are particularly good because of the infinite design possibilities, high contrast lettering, and variable material options.

A custom designed plaque becomes a one of a kind award that will set your event apart from others. While today’s trophy catalogs are full of well designed base award options, they are nonetheless, still “run of the mill”.  Adding your logo and text to a run of the mill base trophy does not change the fact that it will still look basically the same as anyone else who has chosen that item from the catalog.  Using a laser engraved plaque for your event awards allows for complete customization at prices that are often less than the basic trophies. Since 2001, Gold Medal Productions has been designing and building custom awards with both the customer and recipient in mind. Contact Gold Medal Productions.

This entry was posted in Custom Awards and Plaques.